The Albanian currency is LEK, but in restaurants, most shops, gas stations can be paid in EURO. The average rate is: 1 euro = about 135 Lek.

We will start with coins that are in normal circulation even though coin denominations of 1 drug and 5 Lek are very rare.

The first banknote is 200 Lek, which is almost euro and half. What can you buy for it? A pack of cigarettes, chips or big ducks with yoghurt dhall.

For 500 Lek you can eat a modest lunch! Pasta with tomato sauce and something to drink or pizza. We can also order a bowl of mussels and later coffee

With 1000 Lek, we order the seafood we want! For meat lovers, the portion is also found with fries and salad. At the store we can afford a cognac and some bites. Or compose a romantic menu for two people consisting of Luani wine (500 Lek) and cheese and olives. 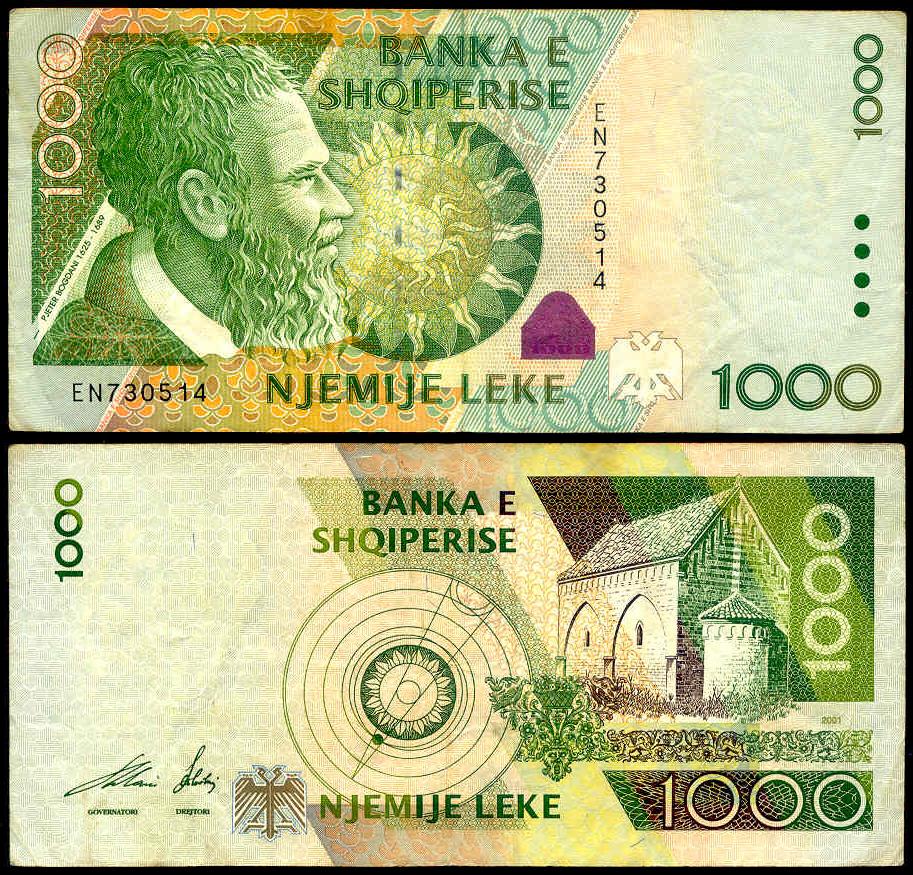 The highest denomination is 5,000 Lek will suffice for everything: 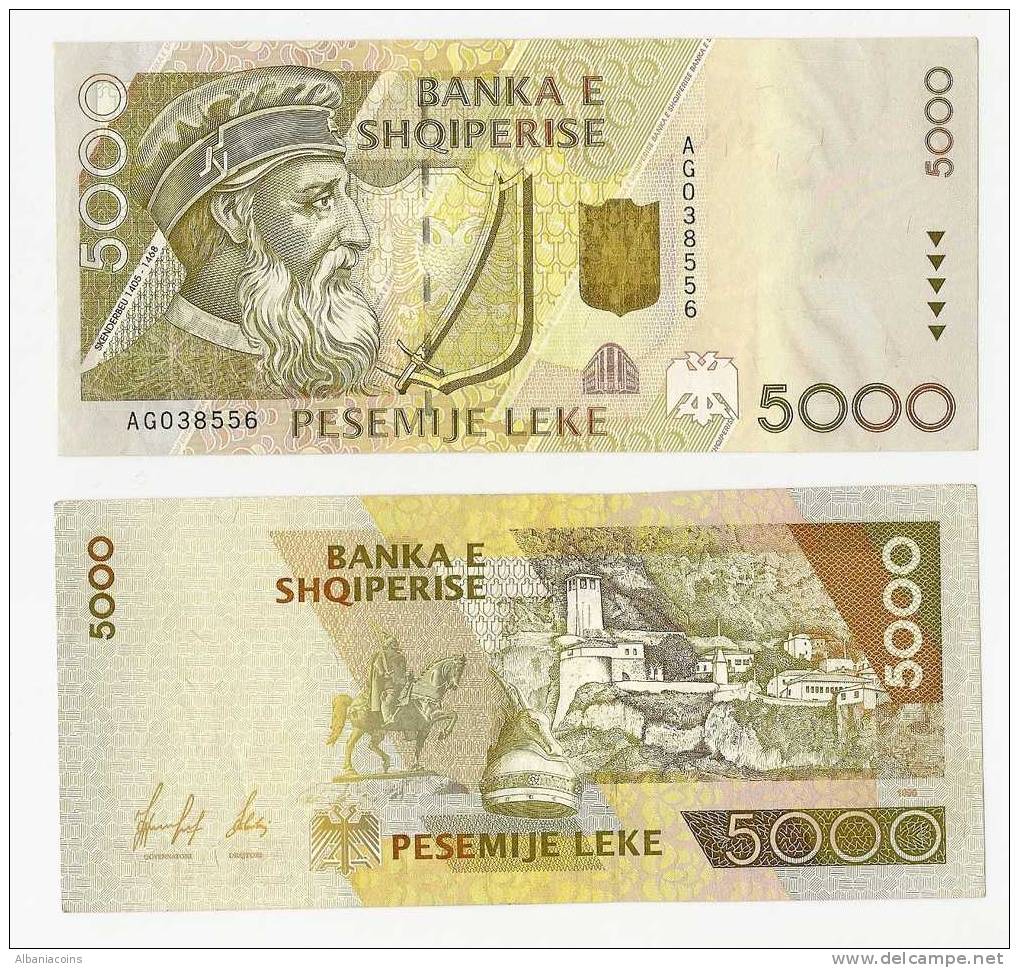 In addition to the exchange in the currency exchange offices, you can use the ATMs in Albania a lot. Like in UE - the bigger the place, the easier it is for an ATM or a card shop. Honors are also Visy and Mastercard, as well as American Express.

Wine from 200 to 700 Lek (I'm talking about Albanian wines, which are mostly semi-dry)