Pogradec - Toponimi (Podgrada - under the city) Archaeological finds with palace settlements in the villages of Lin, Buqeza, Mëmëlisht, Starovë and Tushemisht show that the province of Pogradec has been inhabited for about 2000 years p. K., Since the Bronze period. During the creation of the powerful Illyrian states at the end of the century. VI p.e.s. And at the beginning of the century. BC, Pogradec Province has been inhabited by the Illyrian tribes of the Angels (centerBLE ALB HOTEL of the town of Enkelana) and the Dasaret (with the center of the Pelion town) located on the southwestern part of Lake Ohrid (at that time it was called Lake Lihnida - lake Of Light). Where is the city of Pogradec today, in the part called "The Castle of the City" is thought to have been built by the tribe of Enkeleas the city of Enkelana surrounded by defensive walls and in a very favorable strategic position. It is not yet certain whether the Illyrian city of Enkelana was really in the upper part of the city because of the lack of archaeological excavations and discoveries in the area. All the lake, and the field beside it, and all the hills that were round about, were all the possession of it. Above the lake was inhabited the Illyrian tribe of Likesta, who will undergo the invasion of the Enkeleas and concretely by King Enkeleas Bardhyli and later by his son, Kliti (V century BC)
In later wars the Pogradec area was conquered by the Roman Empire, and the new administrative division was assigned to the Province of Epirus. The ex-town of Enkeleas, located on the part of today's "Pogradec fortress". In 395 AD, with the division of the Roman Empire, the Pogradec region became part of the Byzantine Empire.
This center would eventually be destroyed by the Bulgarian invasion in the 20th century. VII. To e.s ..
The uprisings of 1432 - 1433 near Berzhita gave overwhelming blows to Ottoman armies under the command of Ali Bey. Historical sources indicate that three Ottoman expeditions organized by Sultan Fatiu were broken in the mouth of Mokra. On June 29, 1444, Ali Pasha's strength was defeated in Torviol. On Oct. 10, 1445, the Ohri's cashiers met with Albanian forces in the Morena area. Then the Ottoman armies were able to deport to Pogradec and in 1520 - 1566 they were included in the Sandzak Ohrid, Vilajet of Rumelia, with its center in Bitola. There was constant uprising during the nineteenth century. XV - XVII, during which the conqueror began the campaign of Islamization. The Albanian Christian population underwent Islamization to be relieved of heavy taxes and exploitation

Archaeological finds:
• Ruins of an Illyrian settlement and a Christian church with colorful mosaics have been found on Lin peninsula (Lin village today), which is located on the shores of Lake Ohrid. These discoveries date back to the nineteenth century. VI of e.s. And is thought to be built
• The village of Upper Selca, populated since the 6th century, p. (2400 years), sought to join in the battles of Alexander the Great. Five ancient monumental graves with carved stone entrance show the fame of the mighty ancient city of Pelion, where King Ilir, Klit lived.
• The Roman Via "Via Egnatia" passes through the region, from the city of Ohrid, through the villages of Mokër and ends in the Adriatic Sea in Durres. The Bridge of "Golik" (XVII century) built on the Shkumbin River is a trace of this ancient Roman road.
• Sacred caves and a church are located near Qaf-Thanes and the border with Macedonia. The paintings made by heremites in the Middle Ages can be seen in the church and on the walls of the cave.
• In the Lin Peninsula, it is a mosaic dated back to the twentieth century. The VI of the e.s., which fascinates with its beauty and with the craftsmanship it has worked with. This mosaic is thought to have been built during the reign of Emperor Justinian.
• There is a tradition associated with the Byzantine Emperor Justinian dating back to the 6th century on this peninsula. The tradition says that Justinian, a Emperor of Illyrian origin, when the Byzantine Empire was being invaded by the Ottomans, has hidden a large part of the Byzantine Empire treasure on the shores of Lake Ohrid near the Lin Peninsula.
• The Lincoln Church of Lin, located on the Lin Peninsula near the lake, was built in the 5th-4th century BC and all its facilities are paved with mosaics.
• The Pogradec fortress is located on the top of the hill, in the western part of the city of Pogradec, with a height of 205m above the lake level and 689m above sea level. It has been inhabited in the twentieth century. See p., While in the nineteenth century. IV pk. This typical Illyrian residential center was surrounded by protective walls. There has been a residential age of 1400 years, being an early Illyrian-Albanian fortress. 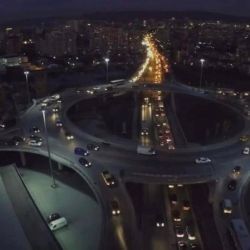 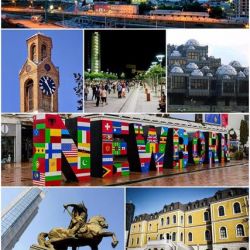 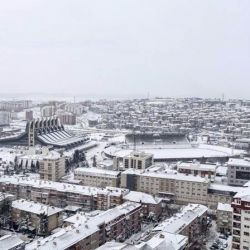 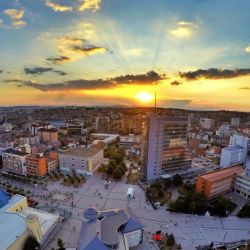 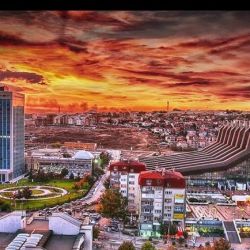 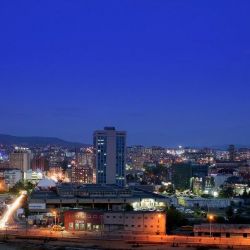 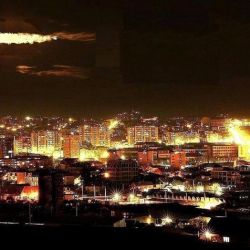 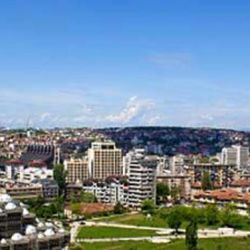 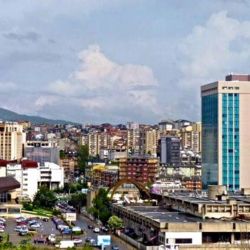