Llogara National Park is as attractive as in summer. Here in this mountain atmosphere, the highest peak of which goes to 1050 meters, the winter is sitting cross-legged. This also reflects on the colors of this rare natural environment, which are easily recessed, creating a real winter picture. The forest area extends to an area of 1500 hectares, but only 1080 of them are included in the territory of the National Park that is protected by a special law. This environment, at present, is one of the pride of the Albanian nature, where natural virginity is a term that faces and touches everywhere. Among the trees dominate the black pine and fir, which create that thrilling color harmony, often transmitted through postcards or photos that are published in magazines but never have that beauty that is perceived by coming here
Somewhere, in the eastern part along a path that winds to the crest of Mount Cika, is located the Qafa e Qesarit. Its toponymy is related to the famous antiquity event, when the two protagonists of the Civil War in Rome in 48 BC, Julius Caesar and Pompey, landed on the Palasa Coast (below the Qafë e Llogorasë) and continued their journey towards Orik and beyond. Precisely, during this incursion and in this country, according to historians, Qasari ordered his army camp, tired of climbing the mountain. 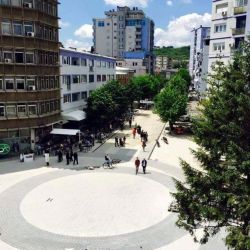 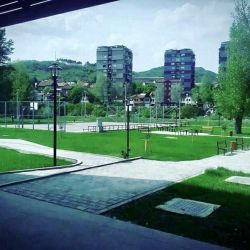 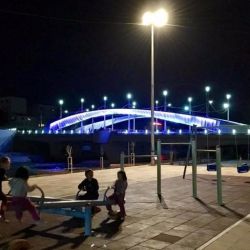 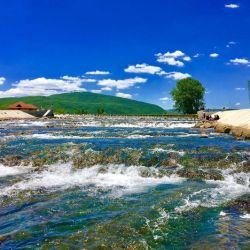 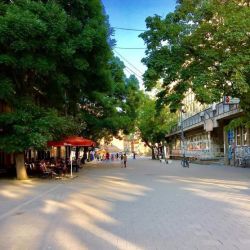 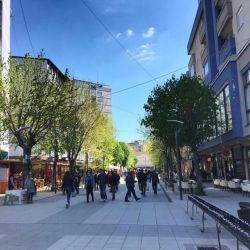 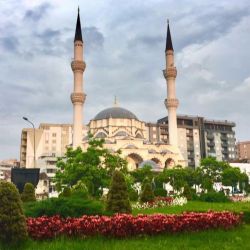 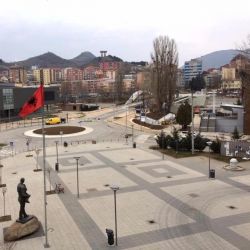 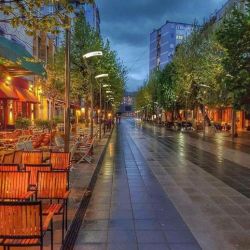 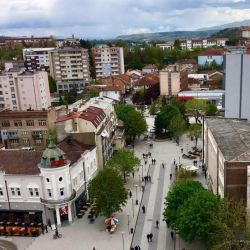 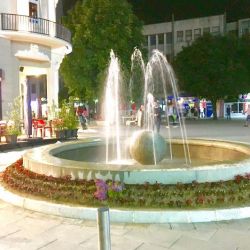 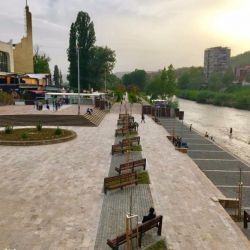 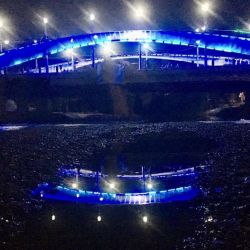 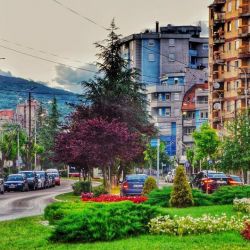