Modern history seems to start in 1199 when the Venetian rule was established in the city. Our northern neighbors could not sleep for so long and in the 13th century the area of Himara was covered by Charlemagne's Anzhuve in what he called the "Kingdom of Arberis".
The area has always been with an autochthonous Albanian population, mainly originating from what today is known as the labyrinth area and starting from the 15th century even coming from the areas of Mirdita and Kruja. In 1431 Himara was included as a najaya of Sandzak of Albania.
Starting from the XVI century, as a result of some insurrections, Himara provided a series of privileges and a kind of autonomy that allowed him to keep the religion and the flag. Unfortunately, the mosaic of roads and mountainous areas created difficulties in communicating with the inner areas of the country. By exploiting the sea, they established trade links with Greece and mainly Corfu, and as a result of these connections the Greek language was brought to the city.
Still maintaining the songs and the oils that they always say in Albanian. In March 1914, an educated coastline in Greece called Spiro Spiromilo proclaimed Himara's Autonomy a political act backed by the Greek army's bayonets that had landed there. But this autonomy was rejected and never recognized by nationalist national forces. Since 1912 Himara had raised the flag of independence and had sent her representation in Vlora. 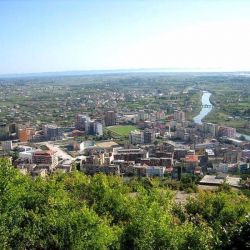 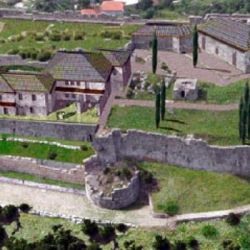 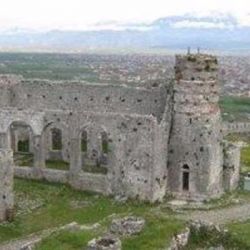 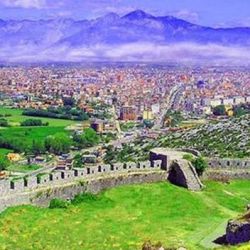 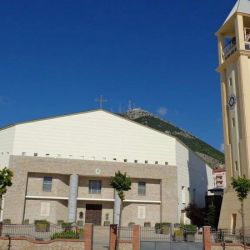 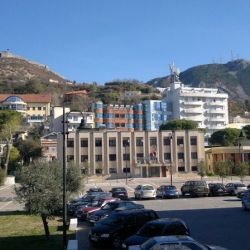 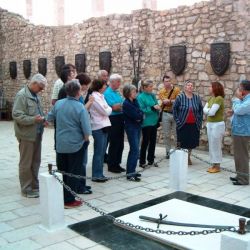