The Taulants were one of the main Illyrian tribes. According to Lucio Flavio Arrian, their name originated from their "Taulas" ancestor from this name and named Taulant (Taulant-Dalland-yshes). Their territory extended to the Adriatic coast was bordered to the south by the southeastern river and in the north were bordered by the Albanians in the east of Desarete.
In the 7th century BC they created the Taulants federation. The Taulant Federation was led by Galauri. In the 6th century BC they are mentioned as Dyrrah's neighbors and their centers Adria, Arnisa and Sesarethi. About 430 p.e. Taulants temporarily extend their rule over Dyrrah. In the fourth century BC, they appeared as a separate community in the composition of the Illyrian kingdom. The witnesses are mentioned for the last time in the 5th century BC
The earliest findings of human activity, discovered to date in the district of Lushnja, date back to the Eneolithic period. This period, also known as the era of copper, is extended between 3000 and 2100 BC. Residents of this era, for the preparation of work tools, used not only the stone, the horn, the bone but also the copper. This era is represented by the findings found in the hills of Ballagat, Babunja, Divjaka, Karbunarë e Vogël, Lushnja.
The Stan-Karbunara Castle has a triangular planimetric with the triangular shape of the hill. There is not much left of the surrounding walls. On the surface some foundation lines are preserved. The perimeter wall may have a width of approximately 1.7 to 2 m. The castle stretched over an area of 1.5 ha. For the construction of the foundations, large, trapezoidal stone blocks are used and worked out of various forms. The mortar used for bonding is white in color, the sand is powdery, lime is also extracted from powdery formations. In general, mortar is of poor quality. It is thought to have been built during the Late Antiquity period. Next to it, on the west side there is a natural terrace where the traces of an extra-walled dwelling appear clear from a period dating from the 4th-5th century BC.
The Ardenica Monastery, on the initiative of the Andronik II Paleolithic Byzantine Emperor, who erected this temple after victory over the Anzhuins in Berat. The impetus for this action will be made in the place of the chapel of St. Triad, erected there centuries ago. There is a hypothesis that the chapel may have been built on the ruined foundation of a pagan temple, which has been built for the honor of the goddess Artemisa by the current name Ardenica. Near this temple, on which the monastery is located today, the southern branch of the ancient Egnatia road, just 1km west of it. The church of St. Thanas in Karavasta This church was built in 1778. It was painted in 1797 From the siblings of the Katro family - (Çetiri), the brothers Gjergj and Joani.
On 1920 lushnja it was made the capital city of Albania. 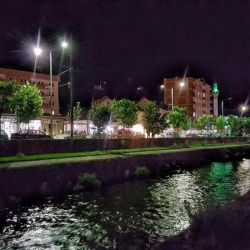 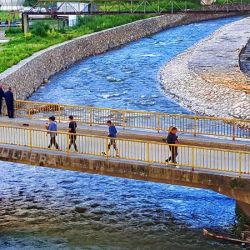 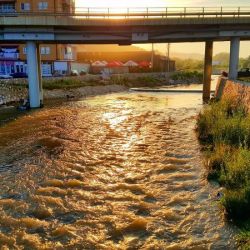 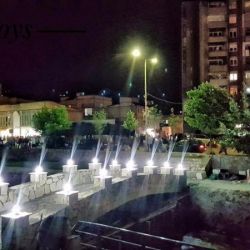 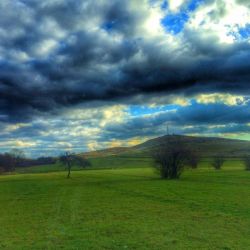 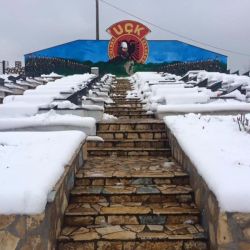 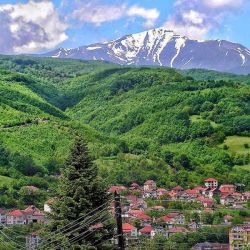 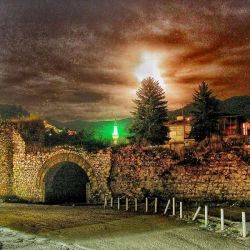 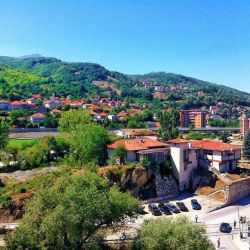